An unsung hero in Scottish history… 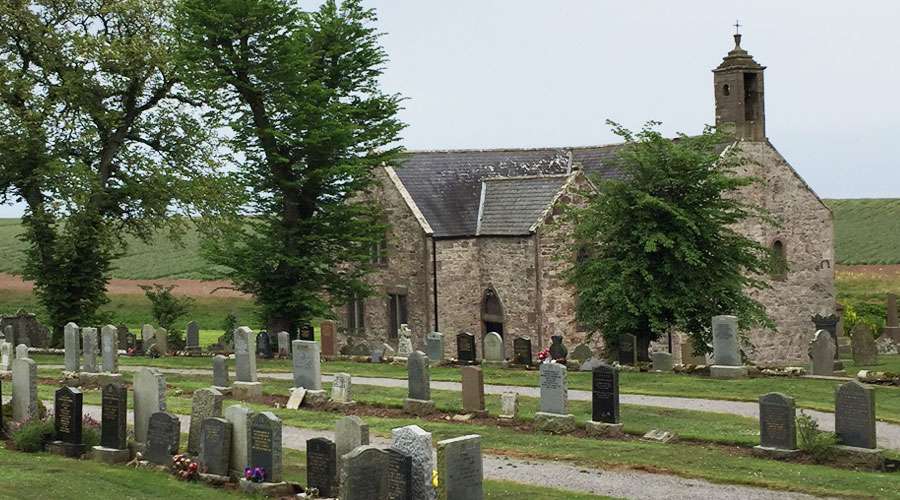 ...the romantic story of how Kinneff Old Kirk sheltered The Honours of Scotland had almost been forgotten until now.

Like the Regalia iteself, the Kirk has remained undiscovered by many and consequently the importance of the part it played in the fate of Scotland's future is not widely known.

Welcome to what will be for some, an untold story; a tale involving the little known Garrison Commander of Barras, George Ogilvy, the Rev. James Grainger and his wife and what lay beneath the pulpit of the Kirk for nine long years.

The story also tells of the beheading of Charles I and the coronation of Charles II at Scone Palace, Oliver Cromwell's siege of Dunnottar Castle and the rediscovery of Scotland's Crown Jewels by Sir Walter Scott at Edinburgh Castle.

We invite you to visit the Kirk, a piece of Scotland's past that we intend to preserve for generations to come. 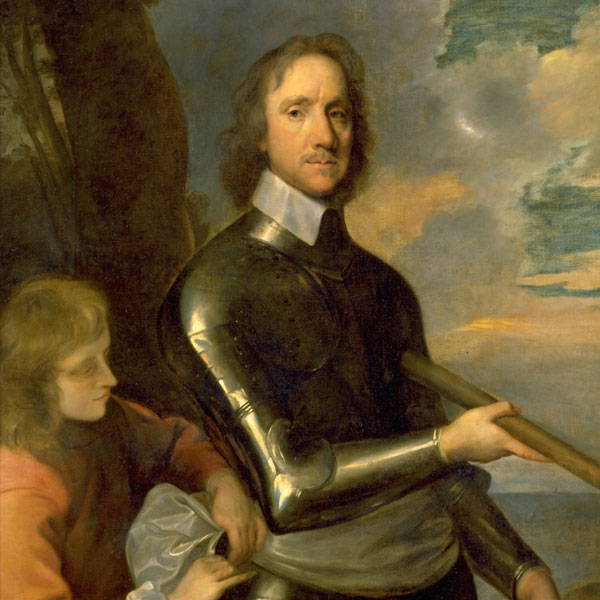 Keepers of the Honours 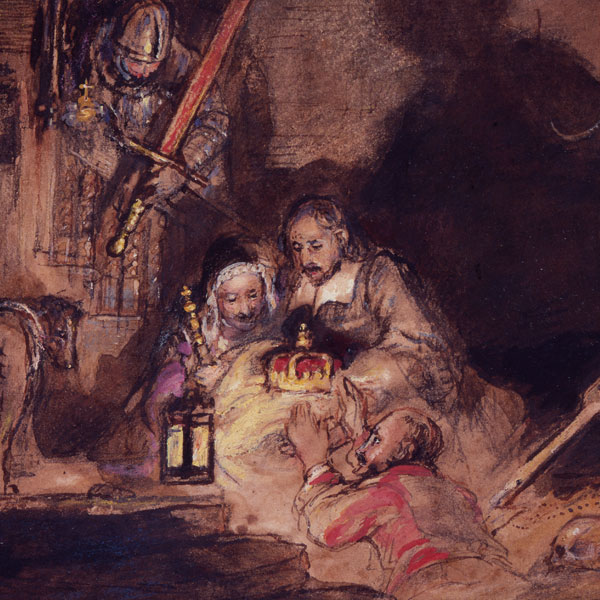 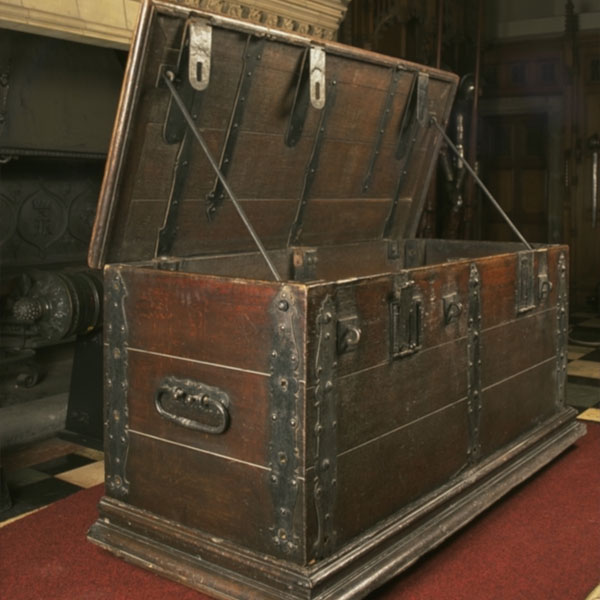 Where are the Honours now? 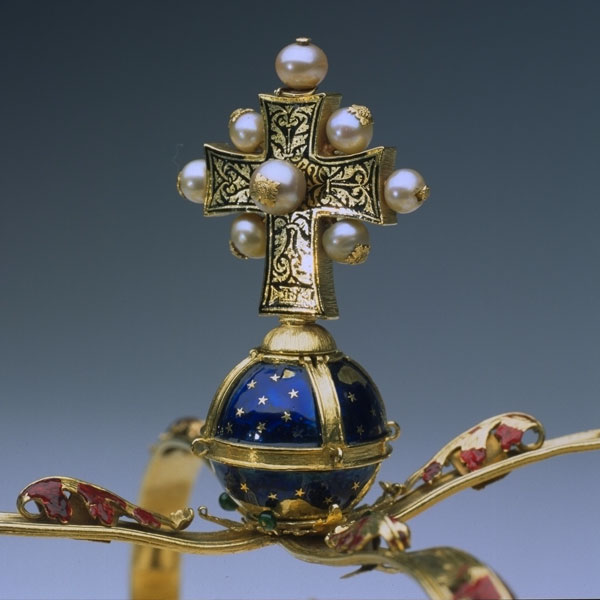 A walk through history…